It is easy to encounter a situation when a baby cries, a new mom has serious trouble handling it and a third person – for example, her mother or aunt – state firmly: it’s a colic. If a baby is crying and we do not know why, it must be colic. What else?

However, we have to remember that little babies cry because they are unable to communicate in any other way. They cry when they are hungry or tired, when their diaper is soiled, when something hurts them, when they want to be hugged or when they want their position changed… Crying communicates a certain need or discomfort. Which one? It always takes time for mothers to learn that. It is really hard to establish that at first. However, it definitely does not mean that every crying that we cannot handle is caused by colic.

Colic, according to the definition, is when a child starts crying suddenly and we cannot pacify. It is diagnosed by doctors (not family and friends) who often use “the principle of three”: at least 3 hours of crying, 3 times a week from about the 3rd week of life. The crying starts in late afternoon and persists until the very evening. Without a break. This crying is characterised by screaming, the baby having their knees drawn up, fists clenched, eyes either shut tight or wide open and eyebrows frowned and sometimes holding their breath for a while. During that time, the baby is unable to sleep and eat and refuses to take a pacifier. Colic can also be accompanied by hard belly, intensified bowel movement and wind. These ailments persist for a long time and disappear only about the end of the third month or, if someone is extremely unlucky, in the fourth month.

At present, there is a couple of causes of colic that are considered possible:

Ways of coping with a baby’s colic

If our child truly suffers from colic, there is a couple of ways that may help alleviate its symptoms. Alleviate, not get rid of them, because one should not expect them to disappear completely, unfortunately. First of all, it is necessary to remain calm. The baby should be handled gently, without shouting, the lights should be dimmed and the surroundings should be silent. It is best to share the effort with the partner and relieve each other once a while in watching the child. It is a good idea to test some methods and see what works best for our baby. For some babies, what works is a warm bath or a warm compress on the belly. Others benefit from special massages (here is the best to seek advice of a specialist). Sometimes it is also worth investing in anti-colic teas, special drops or probiotics. Nevertheless, even here a doctor’s help will be required. A popular method is also wrapping the child quite tightly, e.g. in a swaddle wrap, and rocking them gently.

Circadian routine as a solution to colic

When preparing to giving birth to my child I did my best to become familiar with the largest number of theories and trends regarding the contact with the baby. One of those that convinced me the most was the circadian routine method. It consisted in everything happening at set times. Sleep, meals, bath, walk, etc. One of the advantages of this method that were listed was its very positive impact on the gastrointestinal system of babies.

Sometimes it happens that babies that are fed “on demand” are constantly overfed. A mother who is not yet able to recognise then need of her baby too well (which means, basically, every beginning mom) and who gives her breast for the baby to suckle every time when it cries often provides the baby with new food while the previous portion has not been digested yet. Such children often posset and have serious trouble with their gastrointestinal system. During application of the circadian rhythm method that system start working more efficiently. It also helps battle the improper habits related to falling asleep (when having colic, babies are usually rocked into sleep) and also regulate and, eventually, eliminate nighttime feeding. Calming down the baby’s digestion cycle helps reduce the colic symptoms and sometimes even eliminate them totally.

They warm up the belly, and more. They can also be used as a toy for playing or cuddling. They are filled with hot water or, for example, cherry kernels, like those from BOSKAS.

They prevent bubbles of air from reaching the gastrointestinal tract of the baby together with milk or water. It is worth remembering, however, that irrespective of the bottle used for feeding, such bottle should be positioned in such a way that the nipple is filled with liquid. Anti-colic bottles and nipples can be found, among others, at TOMMEE TIPPEE.

Thanks to them it is possible to wrap the baby properly. They not only work well in case of colics, but also perfectly prevents the Moro reflex, improving the quality of their sleep. They are available in thicker versions for winter and thinner for the summer, for example at WOOMBIE.

A warm bath alleviates the symptoms of colic and the position of the child during such bath, similar to that in the womb, makes babies feel cosy and safe. Such buckets can be bought at TUMMY TUB.

They envelop the baby, preventing the Moro reflex. Thanks to their form, they improve the baby’s quality of sleep and alleviate the symptoms of gastric reflux and colic. Such mattresses can be purchased at COCOONABABY.

I hope that one of the methods described above turns out to be efficient in case of your babies and that you will enjoy the time spent together without unnecessary nervousness and crying.

Next Post
Technologies that help stop a runny nose

Asthma, Asthma and allergy, asthma attacks, Bronchial asthma, cause of asthma, control asthma, The onset of asthma in a child, Care, early childhood asthma, for asthmatics, The symptoms of asthma

Bronchial asthma in children, an enemy of many faces – the fundamental principles of effective treatment and control of this disease 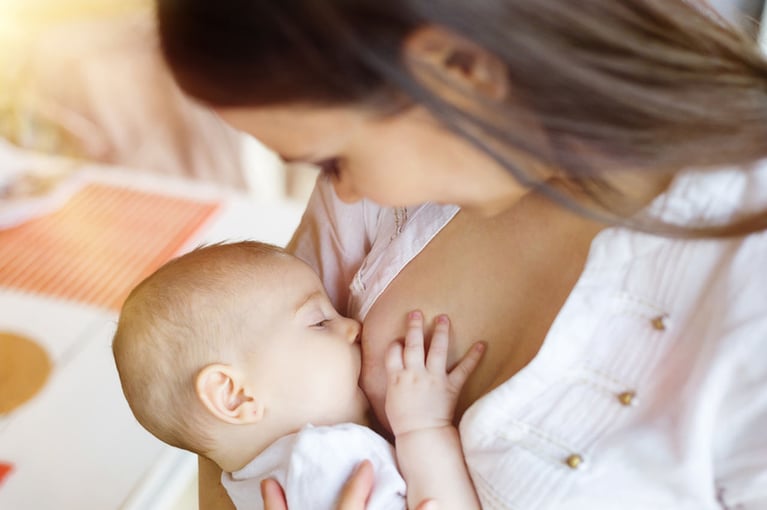 Feeding on demand vs the daily rhythm method 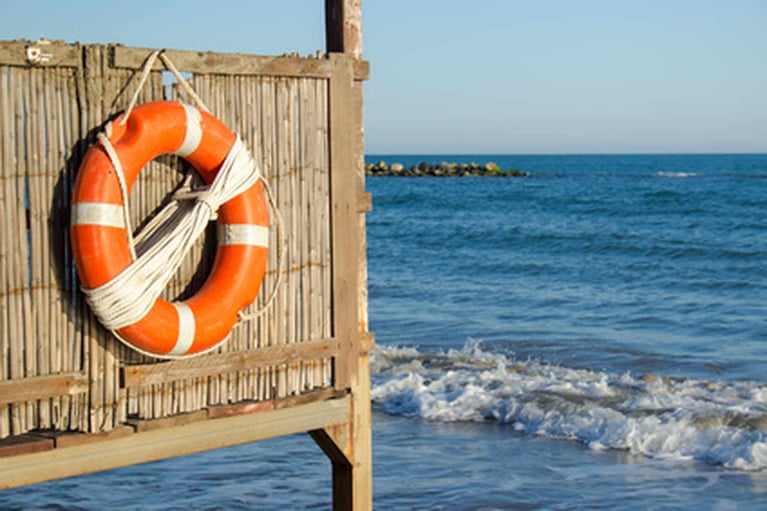 Safety and fun near water 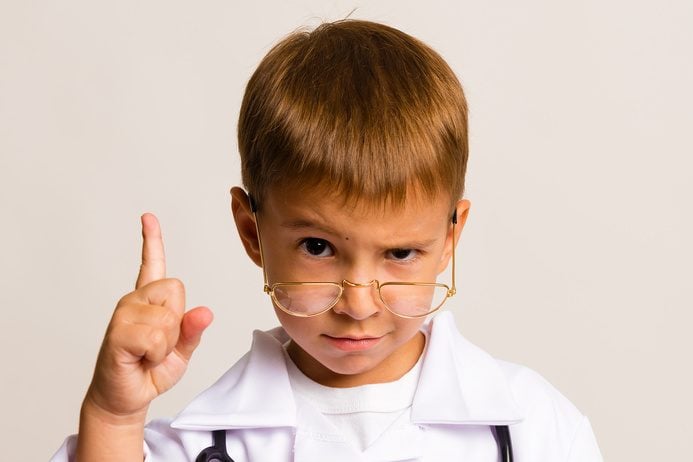