It might seem that in the age of modern knowledge and progress in medicine it is obsolete to talk (and write ;)) about the respiratory system hygiene. All in all, the majority of us know that tobacco smoking increases the risk of lung cancer and we know this and that about the hazards related to environment pollution, particularly the pollution of air that we breathe.

We also know things about airborne allergens and asthma. However, I would like to make an attempt at systematization of certain information and reminding them once more. Why? Because theoretically we all know this well, but here is what statistical data says:

The modern medicine provides us with different efficient methods of pharmacological treatment of respiratory system diseases. There are many groups of medicines and treatment patterns for asthma and COPD, but it is not them I would like to talk about today. I would like to focus on prevention and whether it is possible at all nowadays.

The bacterial flora of oral cavity and throat prevents the growth of pathogenic bacteria (which our immune system has to fight against). Disturbance in balance between microbes living in our throat and oral cavity (that are benevolent towards our body) and pathogenic bacteria is caused, among other things, by irrational use of antibiotics. Unfortunately, antibiotics are prescribed too often in Poland for treatment of common cold, also known as respiratory tract infection. The main cause of acute infections of respiratory system are viruses on which antibiotics have no effect. Antibiotics should be administered only in cases of bacterial infections. It would be best to do it after prior swab test (throat or nose swab). It is possible then to perform the so-called targeted antibiotic therapy, selected according to the bacteria type. Only then is such therapy the most efficient.

Swab tests can be taken in microbiological laboratories and some of the primary health care facilities. If a physician intends to start treatment with antibiotics without a swab test (so-called empirical treatment), it is best to take a swab test prior to taking the first dose of an antibiotic. The swab test result, that is, bacteria cultured by the microbiologist, having a specific vulnerability to antibiotics, is usually ready within about 7 days.

When it comes to preventing respiratory system diseases, the following matters are important:

Elimination of exposure to tobacco smoke (including through passive smoking!). When it comes to prevention of asthma, tobacco smoking is one of the better explored risk factors. It makes its impact already during the fetal life. “Cigarette smoking by pregnant women handicaps the development of infant’s lungs and increases the risk of development of respiratory system diseases during childhood.”

Feeding the infant with breast milk only for the first 6 months of their life. It is one of the method of preventing primary asthma in children. According to cohort studies carried out in Sweden, children that were fed with breast milk exclusively were at lower risk of asthma. This study indicated, however, that the protective effect of breastfeeding is achieved only up to the 2nd year of a child’s life.

Avoiding exposure to polluted atmospheric air/smog. “The research carried out by Prof. Francine Laden from Harvard University shows that people who never smoked cigarettes but lived in areas with major air pollution are 20% more exposed to death as a result of lung cancer.” Additionally, according to many studies, the contaminants present in the air we breathe (with particulate matter being the most harmful) irritate the respiratory system and lead to its chronic inflammation. This, combined with all kinds of pollen that cause allergy, leads to asthma. According to the data of 2013, particulate matter caused 430 thousand deaths in EU.

Poland is also included among the countries with the most polluted atmosphere. In the “Air quality in Europe – 2016” report Poland ranked second, after Bulgaria, in terms of air pollution. The subsequent ranks are occupied by Czech Republic, Slovakia, Cyprus, Slovenia, Italy, Hungary, Romania and Lithuania.

I hope that I managed to systematize at least a bit the information on respiratory system disease prevention. I tried to focus more on preventive activities related to the respiratory system itself. What obviously plays a significant role in prevention of infectious and neoplastic diseases is healthy lifestyle, including healthy nutrition and physical activity, but this is a topic better left to be touched upon on another occasion 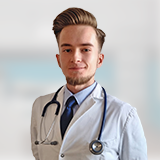 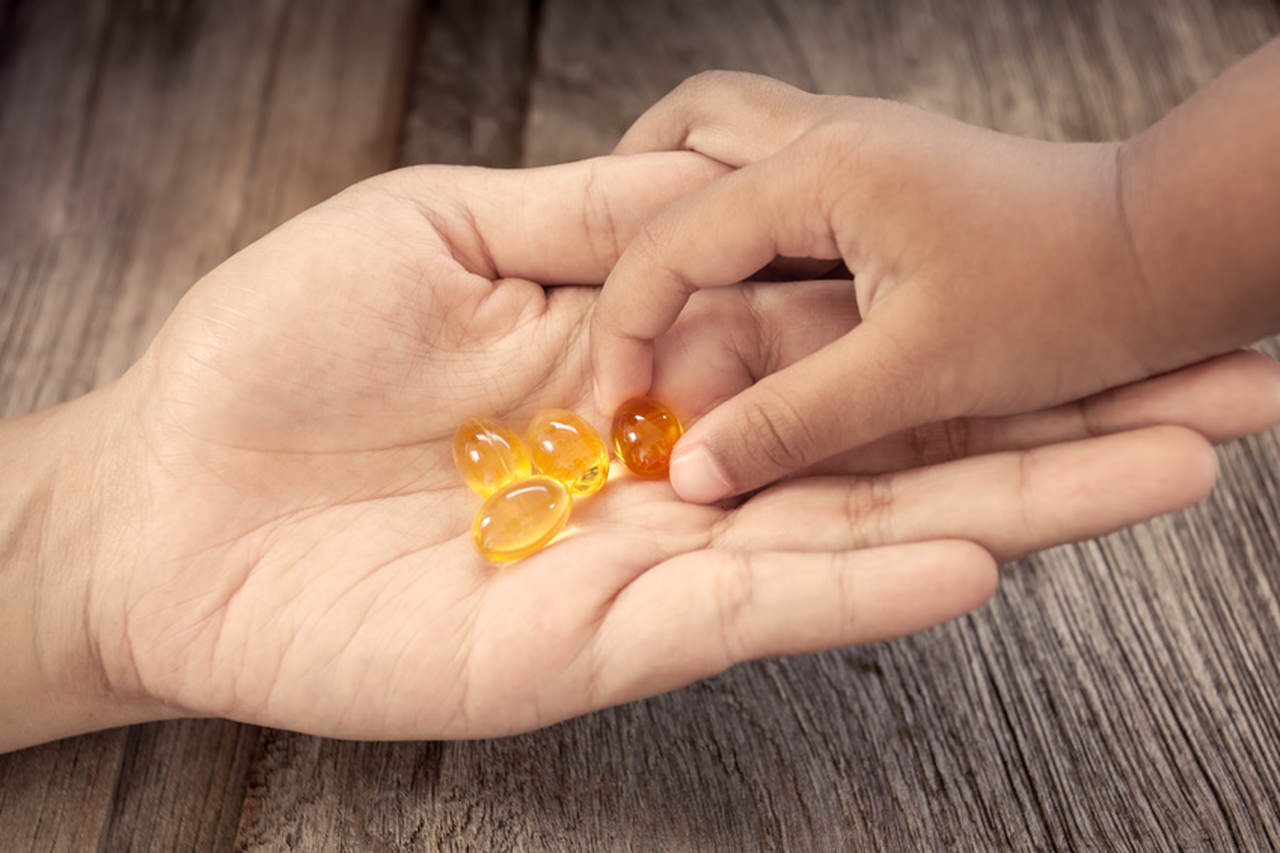