Viral diseases of childhood – three-day fever and the HFMD 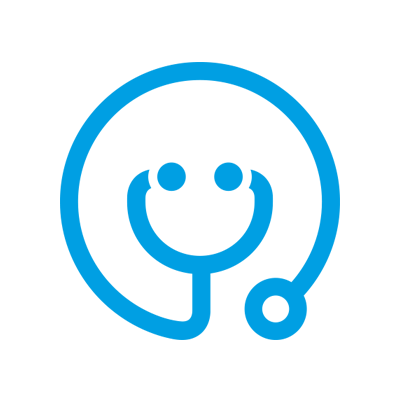 Today I would like to touch upon the issue of two diseases typical for childhood with which many of us, parents, may come across if our children are often in groups with other children (like in nurseries and kindergartens). I’m going to write a few words on their causes and symptoms and on how to treat an infected child properly.

Let’s start with the three-day fever, which is also called exanthema subitum or the sixth disease. It is a viral disease that usually infects children aged 1-3. After the age of 4 the incidence decreases and the cases that occur are rather rare. As the name itself suggests, the first and main symptom of this disease is fever, often reaching up to 40°C and taking three days. Afterwards there appears for a short time a fine, pale-pink rash on the skin, mainly on torso. When the rash appears, the body temperature starts becoming normal. The cause of this disease are usually the HHV6 and HHV7 viruses that are transmitted human-to-human and their infectivity is high.

In case of three-day fever there is no need to consult a paediatrician. Usually only a symptomatic treatment is carried out, consisting in application of antipyretic medicines. The consultation is necessary if next to fever there appear other symptoms, such as e.g. vomiting or clear symptoms from the respiratory tract.

Lack of reaction to antipyretics and persisting strong fever is also an indication to consult a physician.

Speaking of which, let’s stop here and focus on the matter of handling fever, since it’s a symptom that occurs in most diseases typical for childhood. What is considered fever is body temperature exceeding 38°C. Temperature above 39°C is considered dangerous because it’s when the so-called febrile convulsions can occur, which are an expression of reaction of the central nervous system to increased body temperature.

Measuring body temperature is also important. It can be measured on the forehead, under the armpit or inside the anus. Depending on the place of measurement the values measured may differ slightly. The type of thermometer also has impact on that. Mercury thermometers are the most accurate ones, while the contactless infrared thermometers are considered the quickest and the safest.

In case of the latter, the measurement itself takes not more than several seconds and the child’s skin is not in contact with the thermometer, which is of particular importance in case of infectious diseases that could be transmitted from the child to other household members. Out of my own experience I know that it is worth investing in a better thermometer because those cheapest ones are often unstable and the temperature that they register can change significantly between measurements.

During fever the most important thing is to keep our child’s body properly hydrated. They need to receive a lot of fluids. As for solid foods, the child may not want to eat them but this should not worry us too much. What is hazardous to health the most is dehydration! When it comes to medicines that can be used, they included paracetamol and ibuprofen. Paracetamol has an antipyretic and analgesic effect and ibuprofen additionally reduces inflammation. These medicines can be used jointly since there are no counterindications for that as they do not interact with each other unfavourably. In case of very strong fever there can also beapplied cool (not cold) compresses on the child’s neck and forehead. When doing that, however, it is necessary to make sure that the child’s body is not cooled excessively. Physicians diagnose the three-day fever mainly on the basis of clinical symptoms. The three-day fever is a viral disease so it does not require antibiotic therapy. It resolves on its own and the child obtains long-term immunity to it.

n this post I would also like to devote some space to the less known but nevertheless still countered childhood disease, that it hand, foot and mouth disease, also known as HFMD. It is caused by the so-called enteroviruses. It usually affects children going to nurseries, kindergartens and schools. Most infections regard children below the age of 10. The highest incidence takes place in spring and summer months. Incubation takes 3-6 days. The disease starts with moderate fever. It is accompanied by sore throat and indisposition. Usually after 48 hours the fever subsides on its own and there start appearing changes in the mouth that encompass the tongue, palate and buccal mucosa. It starts with spots and then blister that burst, causing painful ulceration. Afterwards there appears a fine rash on palms and soles and sometimes also on buttocks and in the genital area. The diagnosis is made by a physician on the basis of the clinical picture. Laboratory examinations are carried out in case of severe course of HFMD or to differentiate it from oral herpes. The severe form of HFMD is connected with infection of the central nervous system (meningitis and brain stem encephalitis) and occurs very rarely (in the study carried out in China during years 2008-2012 the severe forms of this infections occurred in 1.1% of people examined).

The treatment of HFMD is symptomatic since there are no effective antiviral medicines. What is fundamental is antipyretic treatment during the first stage of the disease and caring for proper hydration and nutrition in case of painful ulceration in the mouth. It helps to give the child cold fluids and feed them with e.g. syringe. There should also be used painkillers such as paracetamol or ibuprofen. It is not recommended to apply topical painkillers to changes in the mouth in case of very young children. Such medicines are easily absorbed via the mucosa and may lead to overdosing and poisoning of the child.

How to prevent these two diseases? At present there is no effective vaccine against any of them. Specialists admit that currently the most efficient way of preventing HFMD is washing hands and disinfecting the places used by all the children in nurseries or kindergartens. Similar recommendations can be given in case of three-day fever.

I hope that you’ll find these two diseases a bit more tamed after reading this. Everyone knows that a known enemy is better than an unknown one! 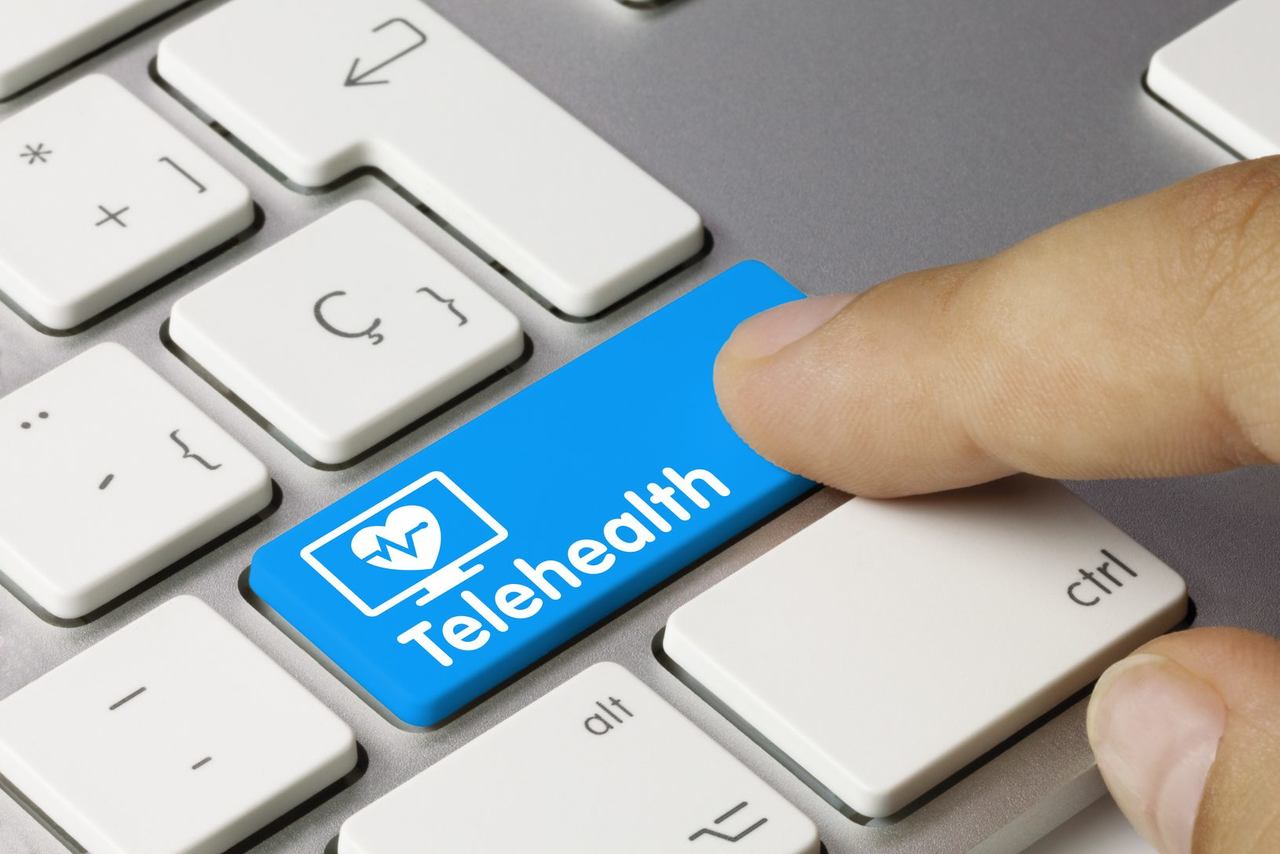